Police Are Killing Fewer People In Big Cities, But More In Suburban And Rural America

Six years after nationwide protests against police violence captured the country’s attention, the recent killings of Breonna Taylor and George Floyd have put the issue of police violence back into national focus. Many are left asking what, if anything, has really changed?

In the absence of comprehensive federal data, databases such as Fatal Encounters, Mapping Police Violence and The Washington Post’s Fatal Force project have tracked these killings year after year. And the data produced by these projects suggests that police, at least on a national level, are killing people as often now as they were before Michael Brown’s death in Ferguson, Missouri, sparked widespread protests in 2014.

But these numbers don’t tell the whole story. While the nationwide total of people killed by police nationwide has remained steady, the numbers have dropped significantly in America’s largest cities, likely due to reforms to use-of-force policies implemented in the wake of high-profile deaths. Those decreases, however, have been offset by increases in police killings in more suburban and rural areas. It seems that solutions that can reduce police killings exist, in other words — the issue may be whether an area has the political will to enact them.

Indeed, looking only at the 30 most populous cities in the country, you see a substantial decrease in the number of people killed by police in recent years.

Police departments in America’s 30 largest cities killed 30 percent fewer people in 2019 than in 2013, the year before the Ferguson protests began, according to the Mapping Police Violence database. Similarly, The Washington Post’s database shows 17 percent fewer killings by these agencies in 2019 compared to 2015, the earliest year it tracks.

This data isn’t perfect. The databases have slightly different methodologies for collecting and including police killings. And not everyone who’s shot winds up dying, which means some people who are shot by police don’t end up in one of these tracking projects. So to better test and understand the progress made in these big cities, I compiled an expanded database of all fatal and nonfatal police shootings by these departments, which expands our view of any changes in police behavior. Based on data published on police departments’ websites and reported in local media databases, I found data covering police shootings in 2013-2019 for 23 of the 30 departments. An analysis of this data shows that police shootings in these departments dropped 37 percent from 2013 to 2019.

So why haven’t these trends resulted in fewer people killed by police nationwide?

Examining the geography of police killings based on population density (a methodology developed by the real estate site Trulia, which was featured in a previous FiveThirtyEight article), police killings in suburban and rural areas appear to have increased during this time period — offsetting reductions in big cities.

This shift mirrors other trends within the criminal justice system. For example, since 2013, the number of people in jail per capita in urban areas has fallen by 22 percent, while rates have increased by 26 percent in rural areas, according to a study by the Vera Institute of Justice.

Similarly, arrest rates have declined in major cities at a faster pace than arrest rates in suburban and rural areas. Fewer arrests means fewer police encounters that could escalate to deadly force — police are substantially more likely to use force when making an arrest than in other interactions with the public — so falling arrest numbers could have a marked effect on police killings. Comparing police shootings data to the arrests data each department reported in the FBI Uniform Crime Report shows that departments that reported larger reductions in arrests from 2013-2018 also reported larger reductions in police shootings. Specifically, cities that reduced police shootings also made 35 percent fewer arrests in 2018 than 2013, compared to only a 4 percent drop in arrests in cities where police shootings increased or remained constant. These declining arrest rates have been attributed, in part, to reforms reducing enforcement of low-level offenses such as marijuana possession, disorderly conduct, loitering and prostitution.

Other reforms may be making a difference as well. Police shootings dropped in Philadelphia, San Francisco and Baltimore after the cities began reforming their use-of-force policies to match recommendations from the Department of Justice. In Chicago, police shootings dropped following protests over the shooting of Laquan McDonald and fell further after the city adopted more restrictive use-of-force policies and a new police accountability system. Denver also adopted more restrictive use-of-force policies in 2017, requiring de-escalation as an alternative to force. Los Angeles police shootings reportedly declined to the lowest number in 30 years in 2019, which officials attribute to new policies requiring officers to use de-escalation and alternatives to deadly force. Shootings dropped precipitously in Phoenix a year after public scrutiny led the department to evaluate its practices and implement changes to its use-of-force policy. And, in response to local protests over the 2012 killing of James Harper, Dallas implemented a range of policies to emphasize de-escalation, which local authorities credit with producing a sustained decline in police shootings.

This suggests that reforms may be working in the places that have implemented them. Many of these reforms were initiated in response to protests and public outcry over high-profile deaths at the hands of police — most notably in Baltimore following the police killing of Freddie Gray, in San Francisco following the killing of Mario Woods, and in Chicago and Dallas following the deaths of Laquan McDonald and James Harper. This suggests that protests and public pressure may have played an important role in producing policy changes that reduced police shootings, at least in some cities.

Of course, that’s a double-edged finding. The absence of reforms in more suburban and rural cities and towns could explain why police killings haven’t decreased in those areas — though it may not explain why they increased. There’s still a lot we need to investigate about how policing is changing in rural and suburban areas. More Latinos are being killed by police in suburban areas than before, according to Mapping Police Violence data, while more white people are being killed in rural areas than before. Some of this might reflect demographic shifts (though killings have dropped in urban areas across all races) or other changes in the criminal justice system — for example, the share of the population that’s in jail awaiting trial has been increasing in rural areas. Gun-related suicides and gun deaths in general appear to be increasing in rural areas, which might also be spilling over into policing practices and responses.

Still, if we know that certain policies reduce police violence, adapting those reforms to smaller cities, suburban and rural communities could be a pathway to reducing police violence in the U.S. overall. But that would take political willpower at the local level, and the country’s growing urban-rural political divide might make that difficult. 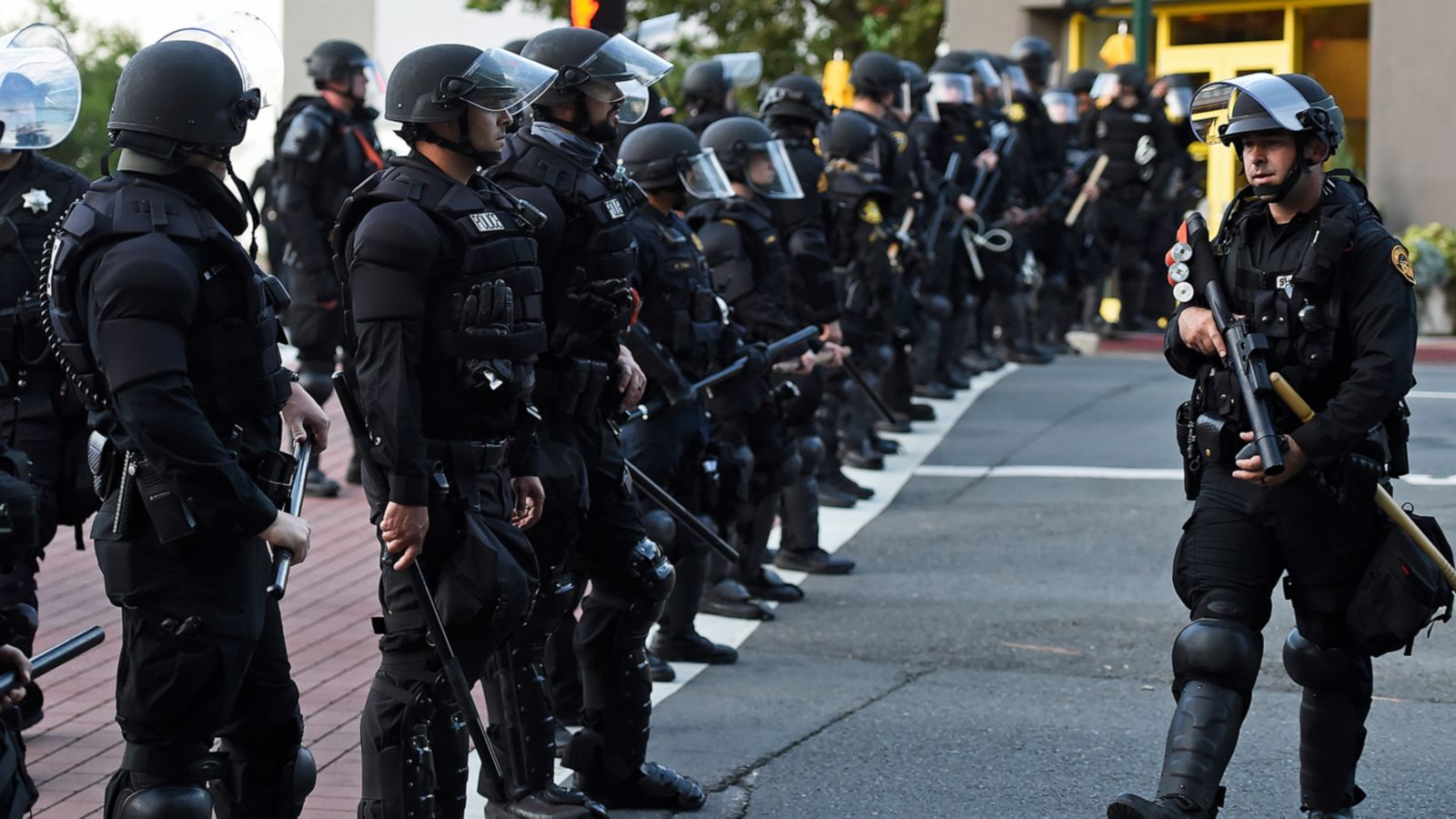