The Morgan Plus Four Is Built Stronger And Studier Than All Of Its Predecessors. Established in 1909 with over 110 years of rich heritage, Morgan Motor Company has consistently provided a fitting antidote to mass-produced automotive manufacturing, bringing with it an exceptional mix of traditional craftsmanship and appropriate modern technology. World-renowned for its unique blend of craft, heritage and pure driving experience, the Morgan Motor Company is revered for the invention of its signature Morgan sports car. 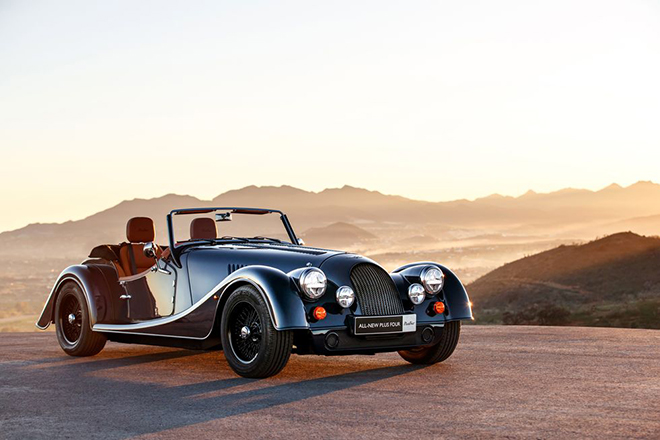 Representing an epitome of timeless style, driver involvement and performance, the Morgan sports car has successfully survived over 7 decades – thanks to a series of distinct traits and the brand’s ‘evolution before revolution’ philosophy. Defined most recognizable by its iconic silhouette, which features a narrow bodywork and unique wing profile, the all-new Morgan Plus Four, incorporates a host of never-before-seen technology and convenience features, alongside an extended use of high-quality natural materials. 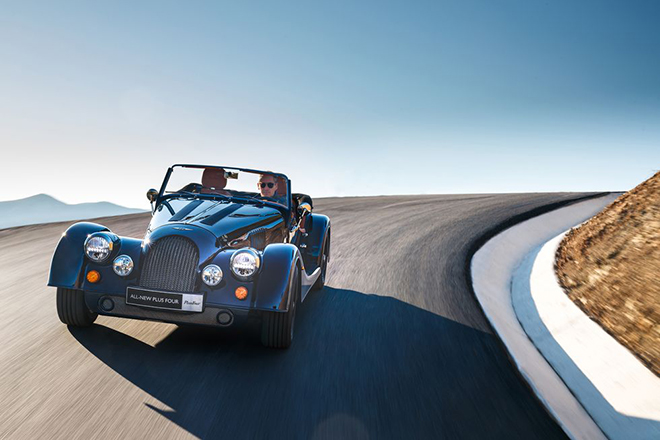 Meticulously crafted to supply effortless performance, the Morgan Plus Four weighs an exceptional 1007 kg dry, encompassing a BMW 2.0-litre four-cylinder TwinPower Turbo engine, which produces 255 bhp and up to 295 lb ft of torque. Available in an automatic variant, this car boasts the capacity to accelerate 0-62 mph in a matter of 4.8 seconds, continuing up to a maximum speed of 149 mph. 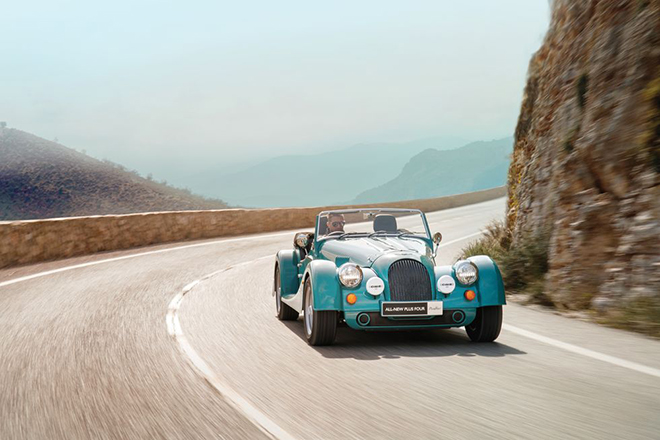 Far lighter and infinitely stiffer than the traditional steel frame chassis used in previous generations of the model, the CX-Generation platform transforms the driving experience of the all-new Plus Four – showcasing both a superior packaging capability, and an improved ingress and egress. 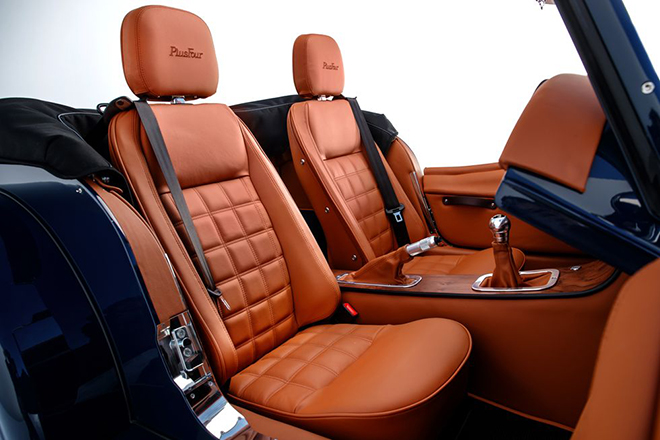 Complete with quintessential low-offset wire wheels, double-wishbone suspension, a palatial diver-focused interior, central locking, LED puddle lights, air conditioning, and a digital driver information display, the Morgan Plus Four was built stronger and studier than all of its monumental predecessors.

The post The Morgan Plus Four Is Built Stronger And Studier Than All Of Its Predecessors. appeared first on LUXUO.