Rough Start: 1973 Chevrolet Chevelle That Looks Very Familiar To One Of Us…

The moment I saw the listing for this 1973 Chevrolet Chevelle, a meme popped into my head: “It’s called ‘karma’, and it’s pronounced ‘Ha-Ha, F*** You!’” Refrigerator white from stem to stern, rougher than 80-grit toilet paper, the initial preview was giving me a bit of deja vu. Then I saw the rear of the car, the taillight panel that is spray-bombed black. I see the wheelwells where the rust is bubbling just a touch, and the rear window region where the rust is really doing a number. There’s no way this could be the car I sold in 2010. But everything is looking promising. What are the odds? 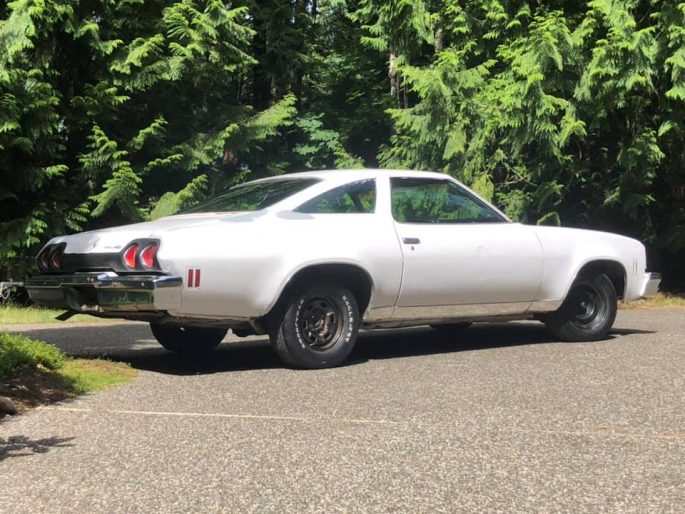 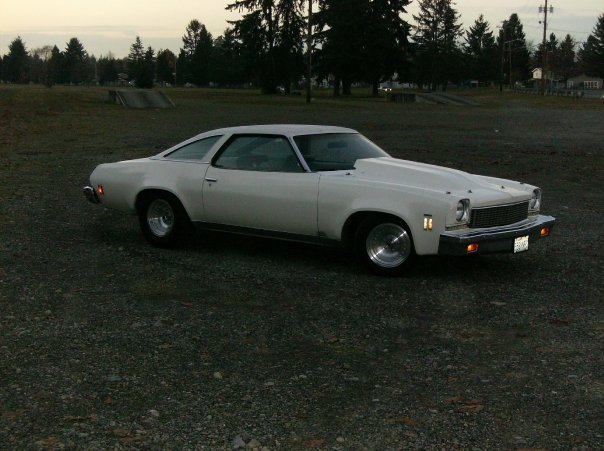 About ten years ago, the 1973 Chevelle that I owned started to become a serious headache that my entire life did not need. I had enough stuff going on, and while on the surface that big white beast looked nice, underneath was some serious rot going on. I removed the vinyl top, just about choked on what was before me, and quite frankly just gave up. I didn’t have the resources to fix the car properly, I didn’t have the storage to hide the car away until I could, and I needed to pare the fleet down before my move to Arizona, so the car was sold and to date it’s been the most rowdy, obnoxious and ballistic thing I’ve ever owned. Compared, my Diplomat looked sane. You know, the four-speed swapped cop car? 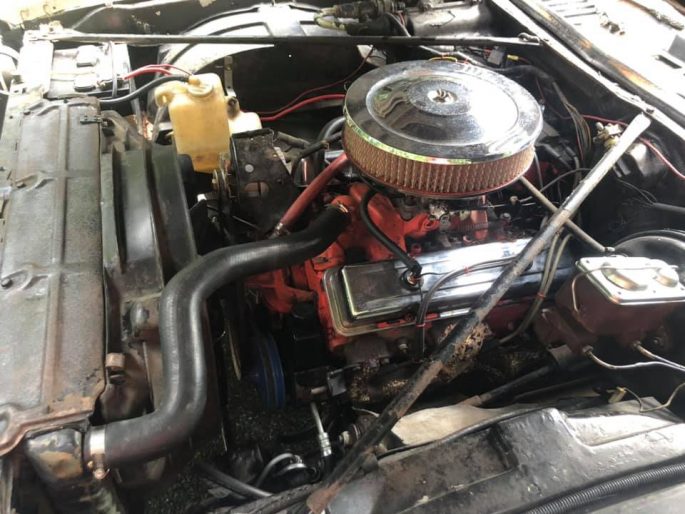 I don’t know if they are one and the same car. But removing that out of the equation, our initial instinct is pretty much guaranteed: rough NASCAR-style. Cross the Monte Carlo from Fast and Furious: Tokyo Drift with the Laguna from “Cannonball Run” and you’ve got the right idea. The engine bay is cavernous, the rear wheelwells will swallow up 315-series rubber if you fit the wheels right, and restoration parts are finally starting to trickle in as these cars gain popularity.

Could this be the car I let go? I don’t know. But there is a part of me that is hoping. 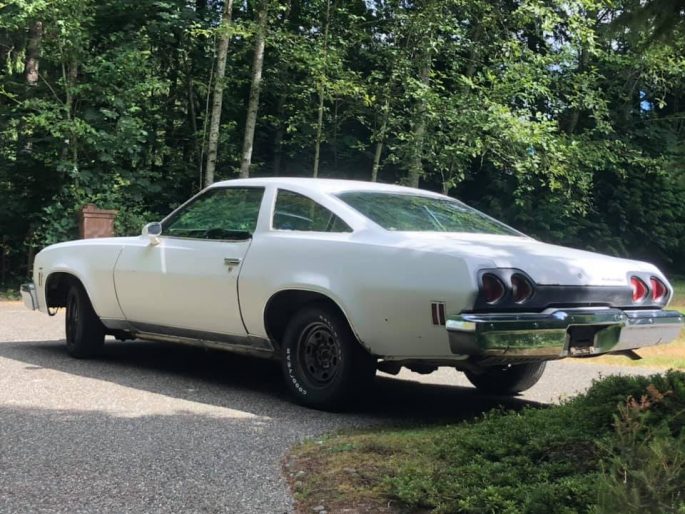 The post Rough Start: 1973 Chevrolet Chevelle That Looks Very Familiar To One Of Us… appeared first on BangShift.com.