Rio’s Joyous Carnival, The World’s Largest, Is Postponed Due To COVID-19 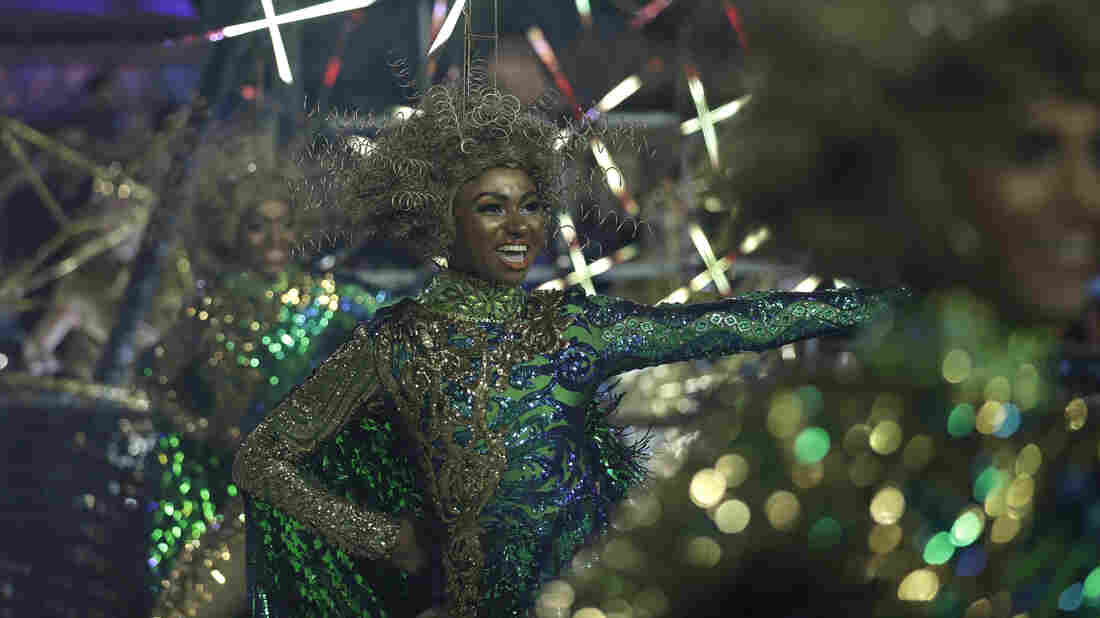 Dancers partake in the Carnival celebrations earlier this year at the Sambadrome in Rio de Janeiro. 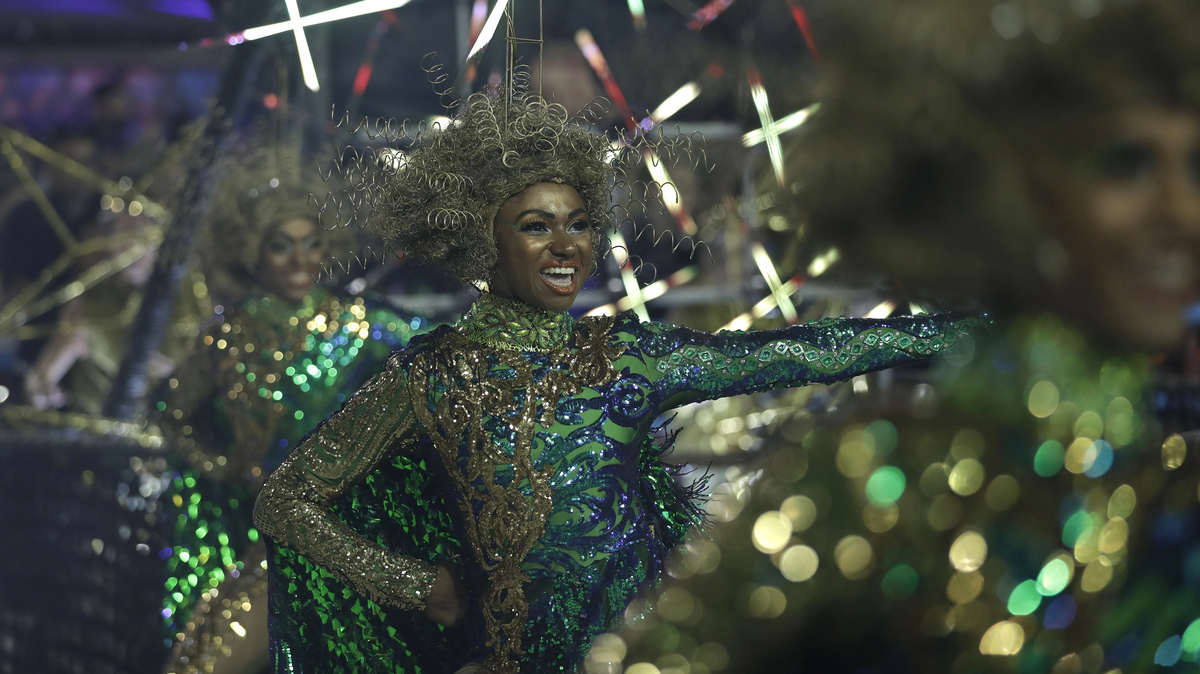 Dancers partake in the Carnival celebrations earlier this year at the Sambadrome in Rio de Janeiro.

Rio de Janeiro’s Carnival, known as one of the best spectacles in the world, has been derailed by the coronavirus.

Event organizers announced Thursday evening that the colorful, rhythmic parades of 2021 are postponed indefinitely. It’s the first time Carnival has been postponed in more than a century, according to The Associated Press.

“We came to the conclusion that the event had to be postponed,” said Jorge Castanheira, who heads Rio’s League of Samba Schools, which organizes the parades. “We just can’t do it in February. The samba schools won’t have the time or financial and organizations resources to be ready,” he added, according to the AP.

Carnival organizers said the high coronavirus numbers makes it impossible to safely hold parades, disturbing a long-held cultural tradition that attracts massive crowds of tourists from around the country and the world.

“I’m not sure how the country will survive,” said Alexandre Garnizé, 48, a historian and musician who plays African and Brazilian percussion.

“Many people depend on it, it’s an industry and without a Carnival, there is no income,” he told NPR.

Still, he agrees with the decision to postpone it and supports waiting until there is a vaccine: “Financial loss doesn’t justify human loss.”

Garnizé said Carnival has been part of his entire life. His group, Tambores do Olokum, has participated in the annual event since 2011, with some 250 dancers and 120 musicians. The group typically starts rehearsing in September. After all, he said half-joking, life is a carnival. 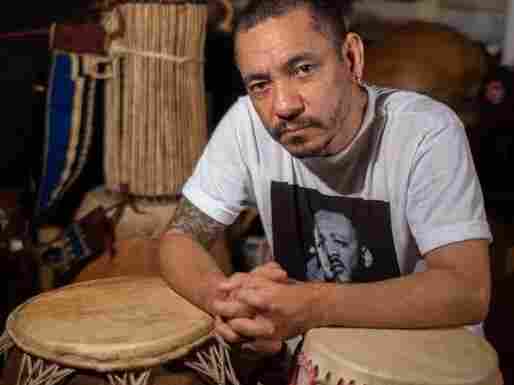 “I’m not sure how the country will survive,” said Alexandre Garnizé, 48, a historian and musician who plays African and Brazilian percussion.

This September, he’s struggling in quarantine, but said he feels lucky to be able to teach students by video conference.

“The country has lost too many already, I have lost five family members and many friends,” he said, adding that now, health precautions are needed so that others don’t die from COVID-19.

Brazil has the third highest number of coronavirus infections in the world. According to the Johns Hopkins dashboard, the country has more than 4.6 million confirmed positive cases and nearly 140,000 deaths.

Brazil’s far-right President Jair Bolsonaro, who contracted the coronavirus, has repeatedly pushed back against safety measures to contain the pandemic. Garnizé says he thinks the political atmosphere had an impact on how many people view the crisis: “People don’t obey the rules, don’t wear masks, they don’t social distance.”

While the decision Thursday is a postponement, no new Carnival date has been announced yet.