I hate it when people do a horrible job of putting up a listing on Craigslist or Facebook Marketplace. This is especially bothersome when it is for something super cool that I’d really like more info on because I’m interested in buying it or because I think one of our BANGshifters might be interested in buying it. At $18,900 this 1985 Z28 Camaro is about $17,000 out of my current price range, but that doesn’t mean it isn’t a rad car that someone else might want to own for that. Just look at the pics, it is seriously clean and awesome, with the only downside being the automatic transmission that some poor sucker ordered with this one. Even if it made less power, I would have gotten the 4 barrel carbureted L69 305 that was backed by a Tremec T5.

I love Third Gen Camaros, I always have, and that might partially be due to the fact that my dad drove one every day when I was in Middle School. He worked at the local Chevrolet dealership, Don Murtos Chevrolet, and had a Z28 as his Demo car. It was L69 equipped, which meant it made 190 horsepower and had a T5 in it. Growing up with a 1968 Z28 in the garage meant that there was some history with stick shift Camaros in our house.

But back to the survivor here. The listing has only the following information. “Rare survivor clean carfax 23,018 miles !!! 18,900 FIRM!!! Facebook will not allow me to list a car over 2500???!?!?” so I of course reached out and asked for more information and got only the following. “Very clean, lots of records , beautiful car … 19k.” If one of you contacts him and buys it, tell him you want $500 off for lacking the enthusiasm to type out the information. 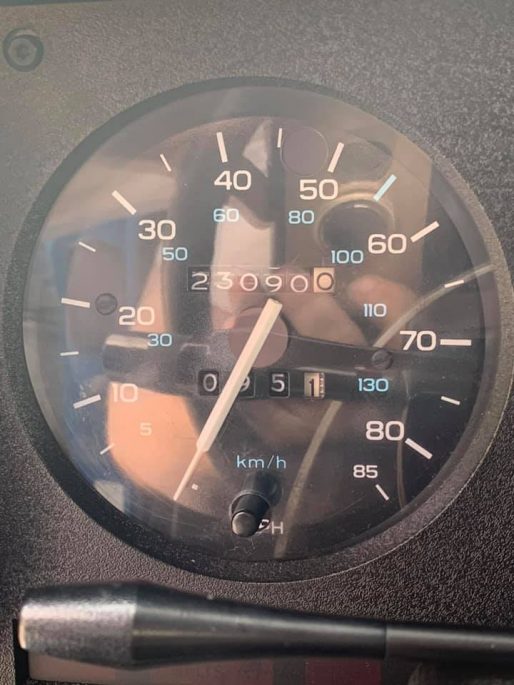 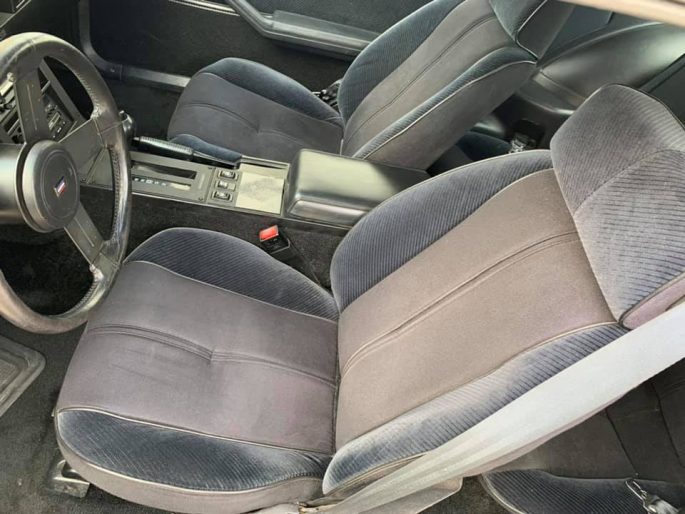 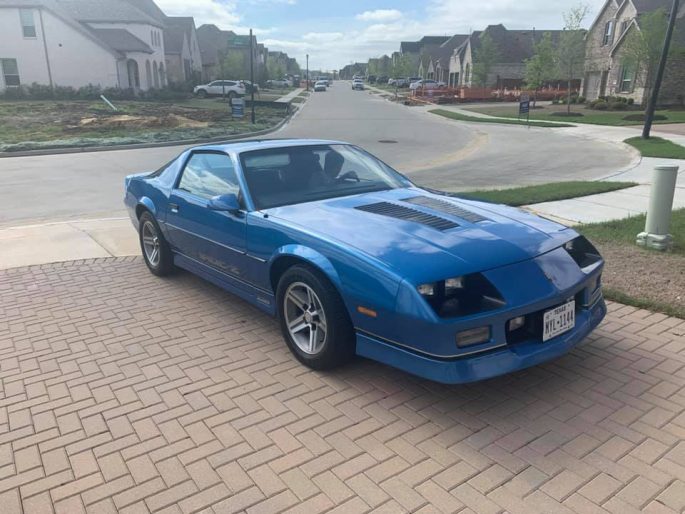 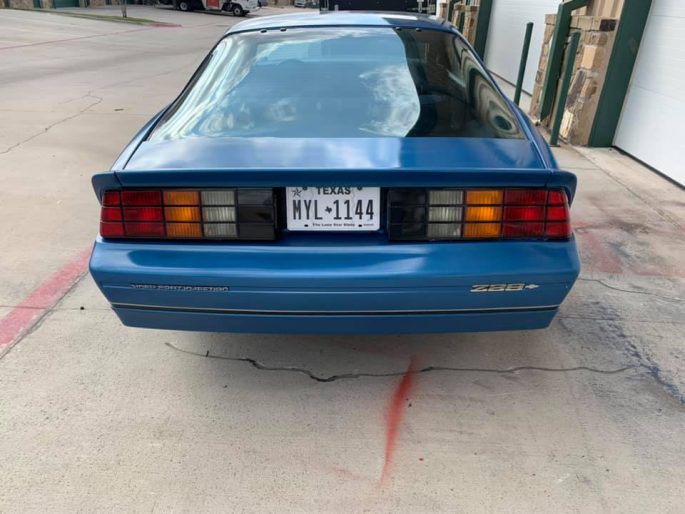 The post This 23,000 Mile 1985 IROC-Z Z28 Camaro Is A True Survivor. Too Bad We Can’t Get Any Other Info From The Seller! appeared first on BangShift.com.